He scored a brace in their 3-2 home defeat to Wycombe Wanderers at the weekend, unveiling a tribute to Dylan Tombides after each.

Tombides was 20 years old when he died of cancer 11 months ago. West Ham retired the number 38 shirt in his honour. 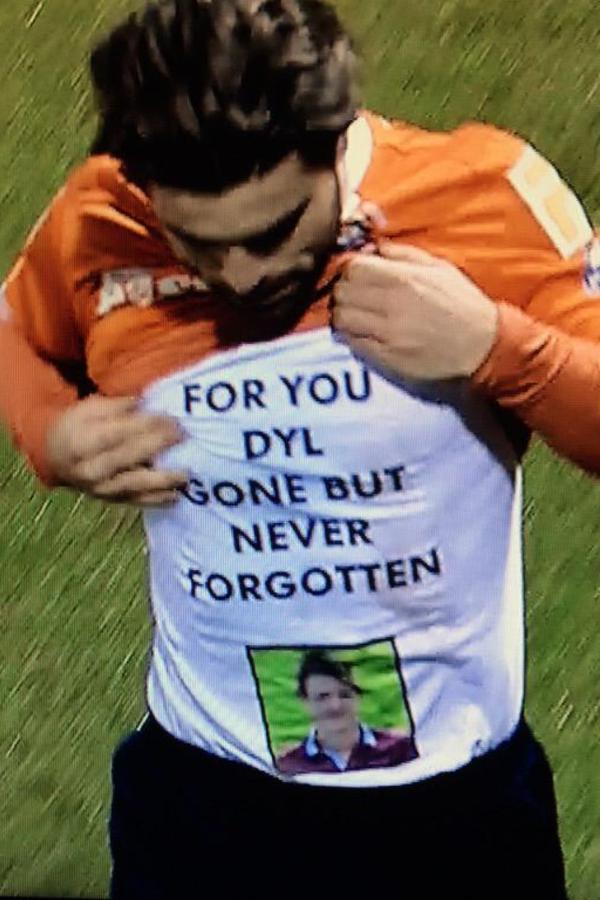