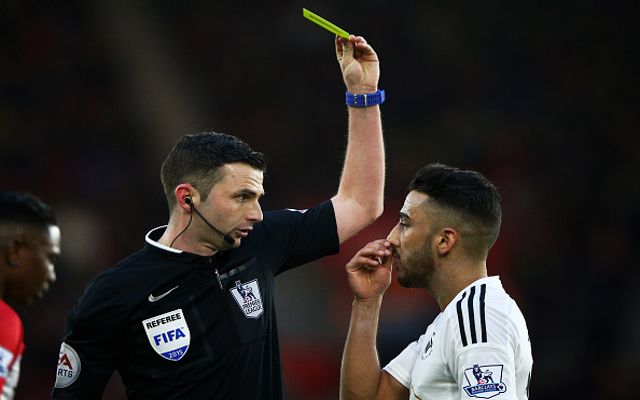 Liverpool are said to be pursuing Swansea City full-back Neil Taylor according to ESPN.

The consistent performer is a virtual ever present in Garry Monk’s Liberty Stadium starting eleven but even so it’s a tad surprising that Brendan Rodgers would be tracking the 26 year old.

Rodgers has Alberto Moreno as his first choice left-back and has a host of alternatives at his disposal, that said Taylor may be available ‘on the cheap’ as he has just over a year to run on his current Swansea City deal.

This source states Taylor could cost as little as £3m and therefore he may prove a ‘bargain’ investment worth making.

Liverpool are likely to see Glen Johnson leave in the summer, the England man capable of playing on either flank, and John Flanagan is still sidelined with a long term injury.

Rodgers will know Taylor well from his spell in charge of the south Wales side and may well feel the player is capable of making the ‘step-up’ to join the Merseyside outfit.