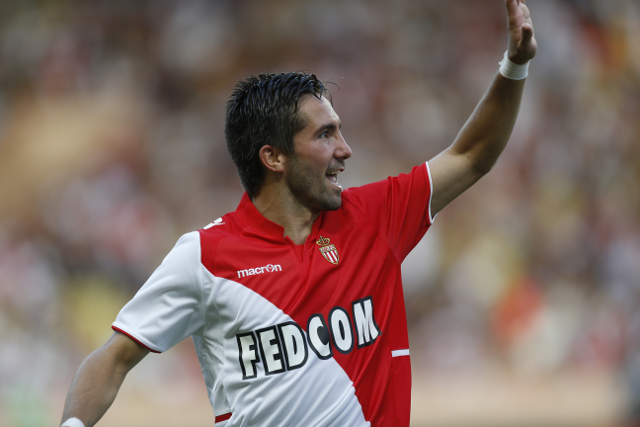 Earlier in the season it would have been laughable to have even suggested that Joao Moutinho could guide AS Monaco to the title.

Not only did the Club of the Principality start the season slowly, but Moutinho had consistently failed to show the class that prompted the club to spent 25 million Euros to sign him back in the summer of 2013.

Certainly, his first touch was impeccable and his passing was sharp, but the Portuguese international rarely made any tangible contribution to his side’s showing.

Last season he contributed only eight assists and found the net once, while his key contributions have deteriorated this year. By the beginning of March he had contributed only one assist in Ligue 1 and had been on the scoresheet only twice.

However, over the last few weeks, Moutinho has begun not only to dictate games, but also to make tangible contributions in the final third.

He contributed an assist in Monaco’s 3-1 victory over Arsenal at the Emirates Stadium and followed that up with a pair of key passes against Stade de Reims as Leonardo Jardim’s side secured a 3-1 victory.

Heading into the international break, Monaco sit fourth in the table. They are four points off Olympique de Marseille in third and six points off leaders Paris Saint-Germain but they have a game in hand.

If they win that outstanding fixture (against seventh-placed Montpellier Herault) then the Club of the Principality will find themselves firmly in the title hunt.

Can Moutinho continue his fine form and see them over the line?