With the latest round of international fixtures upon us this weekend, there are several young names looking to take their chance at breaking into their respective national teams with the view of establishing themselves as regulars in time for next summer’s European Championships.

Tottenham striker Harry Kane is just one young star that may make his mark on the international stage, but there are five other names across Europe that are worth watching, too. 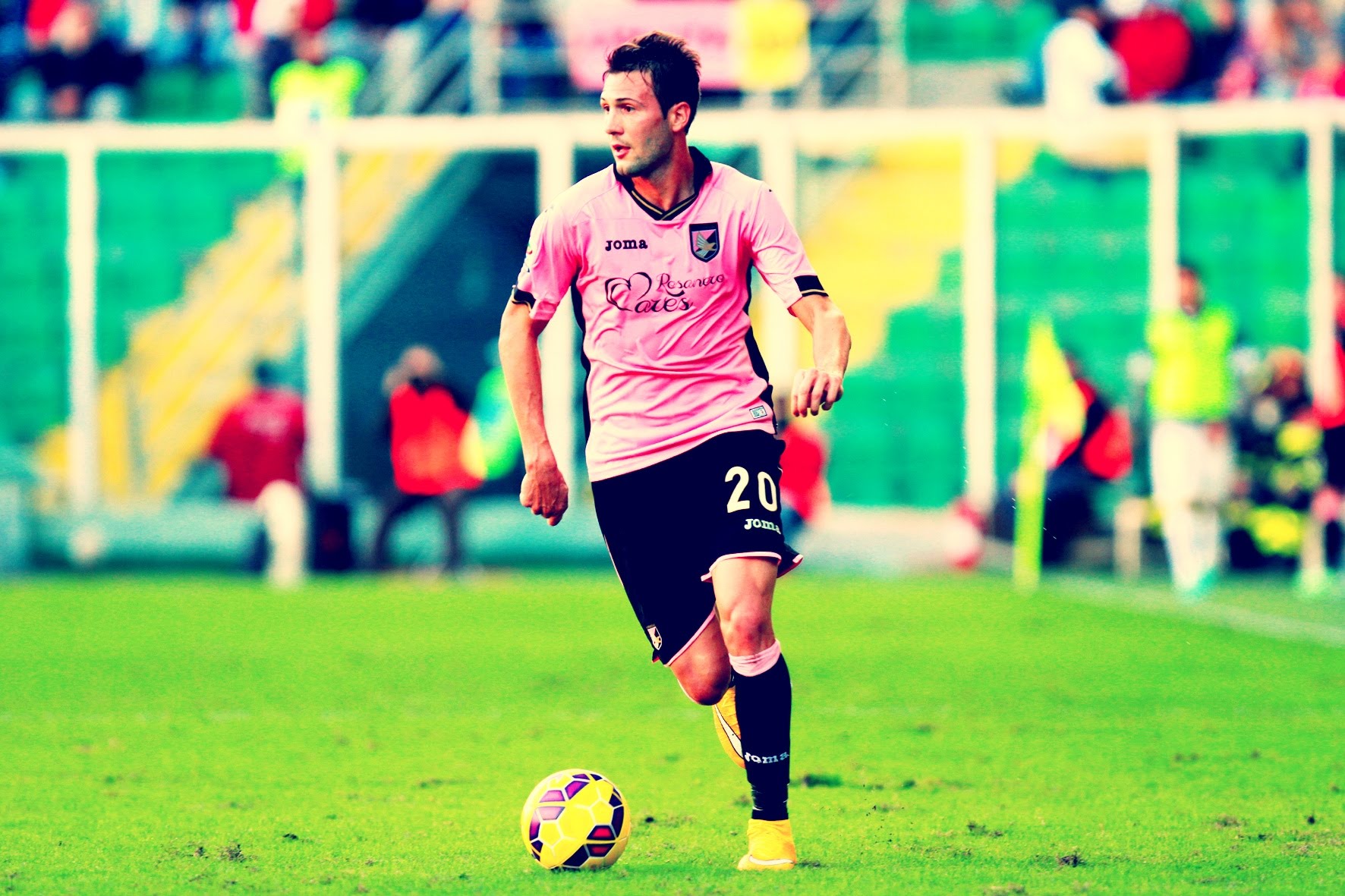 The Palermo star may be firmly set in Paulo Dybala’s shadow this season, but the left-footer has been playing well enough to catch Antonio Conte’s eye.

A rangy, graceful attacker, Vazquez loves to run the channels with the ball at his feet and is more reminiscent of an old fashioned number 10.