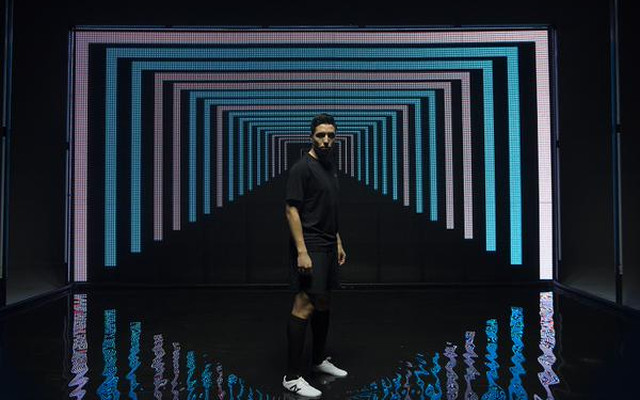 The ad, which was directed by Marie Schuller, focuses on the commitment it takes to constantly improve and become a better athlete.

It stresses that football is about more than 90 minutes.

The players involved in the ad have been in very mixed form this season.

Midfielder Ramsey has struck eight goals in 31 games for the Gunners this term, while Januzaj has yet to find the net. However, in fairness to the Belgian winger, 11 of his 19 appearances have been as a sub.

Fellaini has been one of United’s key men in 2015. The former Everton man has bagged vital goals in wins over Queens Park Rangers, Preston North End and Tottenham Hotspur.

Meanwhile, Nasri, Fernando and Kompany have played a combined total of 95 games between them, helping to keep City on Chelsea’s coattails in the Premier League title race.

New Balance’s first collection of boots will be available to buy from July 2015.

The American kit manufacturers have already made big waves in the world of football, creating strips for Liverpool, FC Porto, Sevilla and Stoke City. 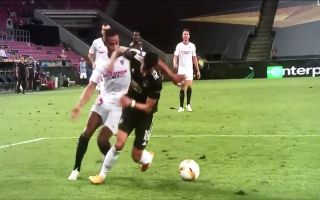