Manchester United are reportedly on alert for Southampton midfielder and Arsenal target Morgan Schneiderlin as they look to strengthen their squad this summer, according to the Daily Star.

The French international has been in superb form for the Saints this season, and despite long being linked as a top target for the Gunners, it could be that Old Trafford will end up being his next destination.

Here are four reasons this transfer makes sense and surely will happen this summer: 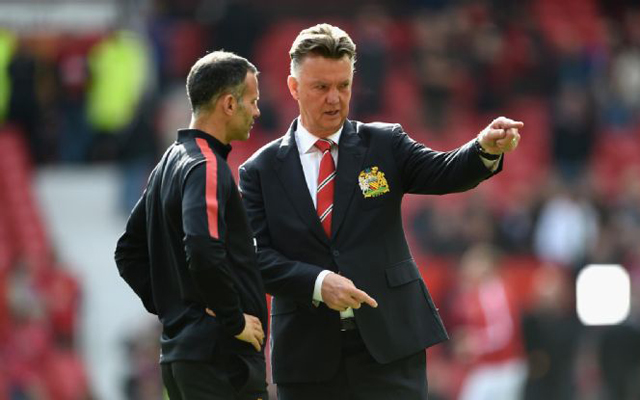 It’s clearly been a weakness identified by Louis van Gaal since he joined the club – Manchester United need a new signing in midfield. So many big names have been linked with moves to Old Trafford since then, and Schneiderlin is as good as any of them.