Manchester United may be lining up a stunning triple raid on La Liga this summer, with current speculation suggesting three big names from Spain’s top flight are among Louis van Gaal’s priority targets for the next transfer window.

The Red Devils spent £150m on van Gaal’s first season at Old Trafford, with the £59.7m signing of Angel Di Maria from Real Madrid the biggest piece of business by the club.

United now look to be readying another big-money raid on Real in a transfer that could eclipse the huge fee paid for Di Maria, whilst also targeting two Chelsea targets on the books at Valencia.

The players in United’s sights are as follows: 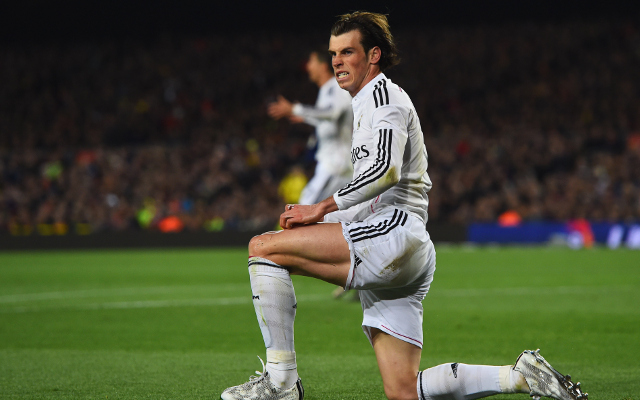 One of the best players in the world on his day, Gareth Bale is having a difficult time at Real Madrid and may be allowed to leave this summer, with the Welshman having a £75m release clause in his contract that United could activate.