Arsenal midfielder Mesut Ozil has proclaimed he wishes to win the Ballon d’Or over the next few years and emulate the likes of Cristiano Ronaldo and Lionel Messi.

And what’s more he’s convinced he can saying: “If I continue to develop well and stay healthy, I would like, in the next few years, to hold the Ballon D’Or in my hands,” reports Guardian.

An ambitious and exciting target for the German to have but one we here at CaughtOffside feel might be a step too far for him, especially considering the kind of competition he will be facing.

Here are nine players more likely than the German to win the trophy over the coming years: 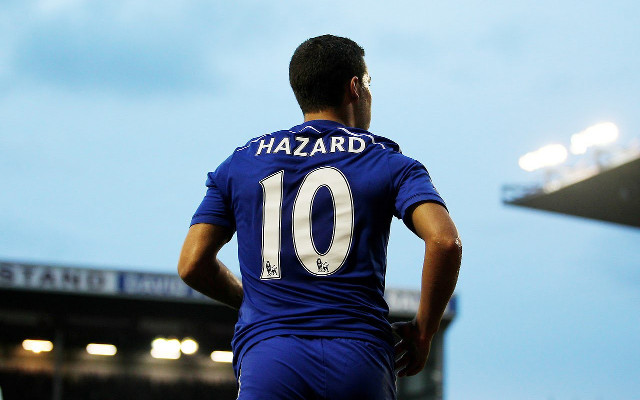 The Belgian is improving year-on-year at Chelsea becoming one of the hardest players to handle in the Premier League as proved by the fact he is currently the most fouled man in the top-flight.

If he can add more goals to his game he will truly be the force his potential has always threatened to be.