It might not be the summer yet but the transfer rumour generator is in full swing, with a report today claiming Arsenal are currently scouting seven potential summer signings from a variety of different clubs.

It’s not clear just how many the Gunners would be willing to sign but given their current form trajectory means they look set to miss out on the Premier League title by just a handful of points, you would imagine the north Londoners may want to make quite a significant investment to ensure they are fighting for top honours from the off rather than so late in the season.

Here’s the seven targets that Arsene Wenger is reportedly perusing that could just see Arsenal return to the pinnacle of English football: 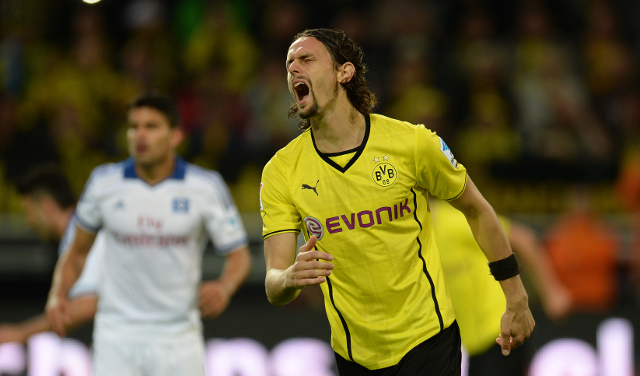 Scouted this season as Arsenal look to rejig their back-line to provide a more robust and reliable defence. The Serbian has been a key part of the BVB set up for several years and has impressively come back stronger from a serious knee injury.

The club are said to see him as a long-term replacement for the ageing Per Mertesacker.