England go into Friday’s Euro 2016 qualifier against Lithuania expecting to win, and continue their perfect start to the campaign. But perhaps worryingly, goalkeeper Joe Hart has admitted that he knows very little about his side’s opponents, currently ranked 94th in the world.

If the unthinkable does happen at Wembley, and Roy Hodgson’s side lose to the minnows, then it will become the latest chapter in a surprisingly long list of embarrassing defeats down the years.

Here are six such humiliations: 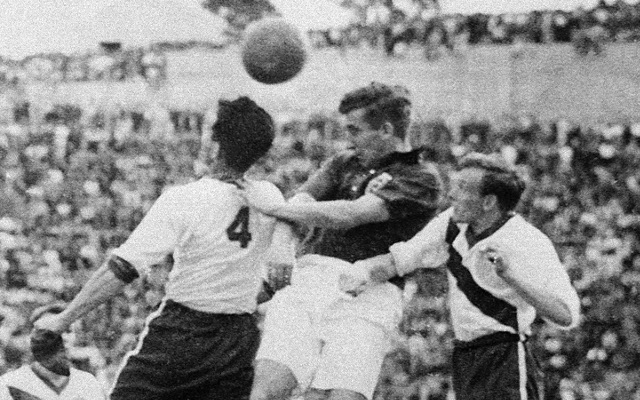 England missed the first three World Cups as they felt too superior to get involved. However, they were sent crashing back to earth with a humbling defeat in their second group game of the 1950 tournament. Joe Gaetjens grabbed the only goal, and England would miss out on progression by four points.