It’s precisely 365 days since Barcelona’s world class playmaker Andres Iniesta last made a direct contribution to a goal. Incredibly, the Spaniard has gone a year without either a goal or an assist, so here’s a look at what’s gone on in the world in that time… 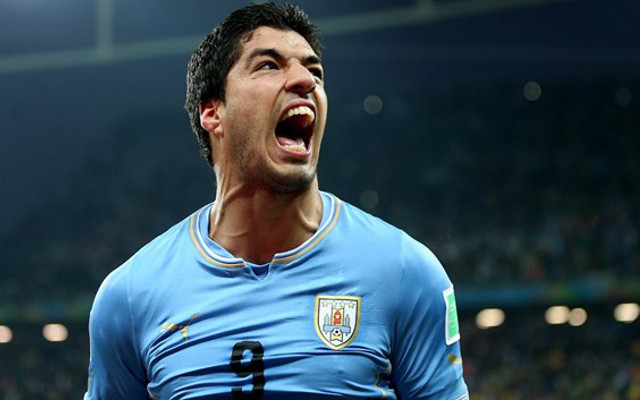