Each team’s most CRUCIAL player, following news of a major injury blow for Southampton… 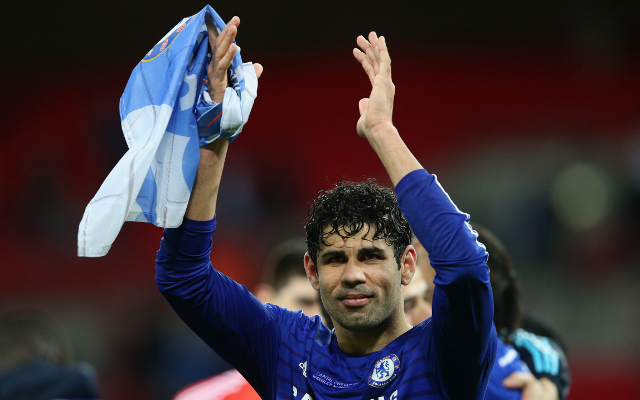 Chelsea’s top scorer and a player who’s made a huge difference in making the Blues title contenders this season, Diego Costa’s recent injury will be worrying news indeed for the club.

With other big names at City going missing this season, Joe Hart currently looks their most important performer and has kept the team in some big games this season.