Cristiano Ronaldo is being linked with a sensational return to Manchester United once again today, though now at a reduced price of £65m, according to the Metro.

The Portuguese international has previously been talked up as having a price tag of over £80m, while his agent even proclaimed earlier this season that he is worth £1bn!

Still, here’s three reasons United should not be bringing Ronaldo back for that kind of money… 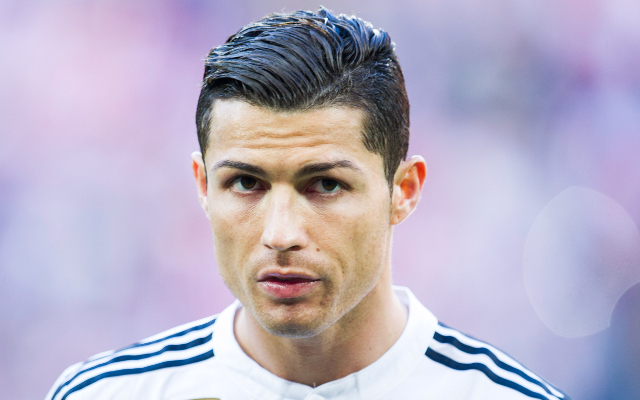 It may seem trivial, but money talks in football these days. Quite simply, at the age of 30 Cristiano Ronaldo has absolutely no re-sale value for Manchester United. Even if they sold him in two years’ time, he would surely move for a fraction of £65m and two years of service probably wouldn’t be that great unless he continued to perform at this phenomenal rate that he’s shown in his time at the Bernabeu, though that is by no means guaranteed based on his recent slump.