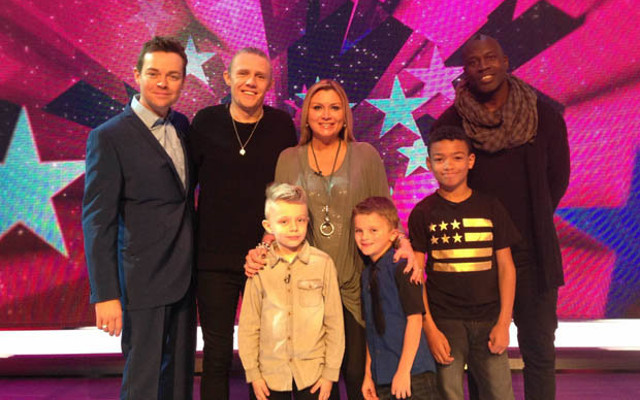 Former Hull City and Wigan player Jimmy Bullard made an appearance on TV show ‘Big Star’s Little Star’ on Wednesday night, and people seem to still to be besotted with the 36-year-old.

A cult figure during his playing days, known for his sense of humour and laid back attitude, the ex-midfielder has continued to gain fans while out of the game.

He won I’m A Celebrity…Get Me Out Of Here last year, and people still seem to love the cheeky so and so.

Bullard even got embarrassed by his son revealing his secrets live on national TV!

jimmy bullard can deffo pull off a man bun

Its scary that Jimmy Bullard can put his hair in a bun better than most lassies — laurenhenry (@laurenxhenry) March 25, 2015

Jimmy Bullard has turned into the nations sweetheart, for being none other than a complete legend

JIMMY BULLARD IS ON BIG STARS LITTLE STAR WITH HIS SON AND I’M LITERALLY DYING????????????

not even Jimmy Bullard has managed to cheer me up