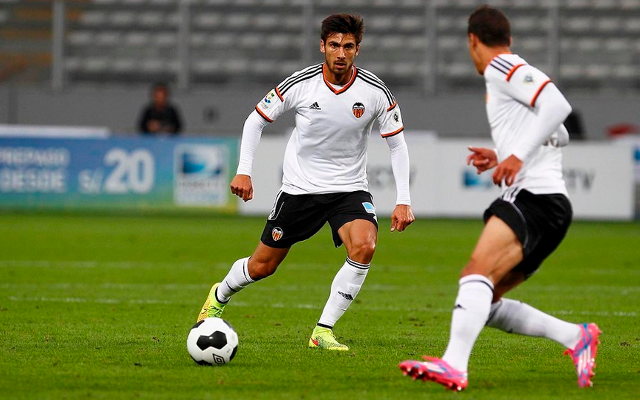 Chelsea have reportedly made an opening offer to sign Valencia starlet Andre Gomes this summer, with the Blues hoping £25.7m could bring the 21-year-old to Stamford Bridge.

SEE ALSO:
The one player each Premier League club CANNOT do without, with Arsenal summer signing & Man United goalkeeper
(Video) Team scores from kick-off because goalkeeper was too busy celebrating!
Chelsea rumours

The Metro claims that Gomes is firmly on the Blues’ radar ahead of the upcoming transfer window, having caught the eye with some superb displays in La Liga this season.

With the kind of quick feet, composure and finishing ability shown in the video above, does the Portuguese youngster look like a player who could add something to the Chelsea first-team, or is he just destined to be the latest in a long line of Vitesse loan stars?