45) Bafetimbi Gomis’ collapse – Another incident from this season, with the Swansea City striker in a worrying collapse on the pitch at White Hart Lane, though he was later found to be not as bad as initially expected.

44) Alan Pardew calls Manuel Pellegrini a c*** – In an unbelievable rant from former Newcastle boss Alan Pardew, the c-word was evidently uttered on camera without too much lip reading skill needed.

43) Manic Temuri Ketsbaia celebration – One from all the way back in 1998, angered by being left out of the Newcastle team, the Georgian tore off his shirt and kicked some advertising hoardings after scoring a late goal for his side as a sub.

42) Spitting row from this season – An ugly incident involving Manchester United’s Jonny Evans and Newcastle’s Papiss Cisse, who were both found guilty of spitting in this on-pitch argument.

41) Emmanuel Eboue’s AWFUL cameo – Booed off by his own fans as he was a subbed substitute, Eboue put in a shocking cameo for Arsenal in 2008, tackling his own team-mate and giving away the ball on multiple occasions. He left the pitch in tears. 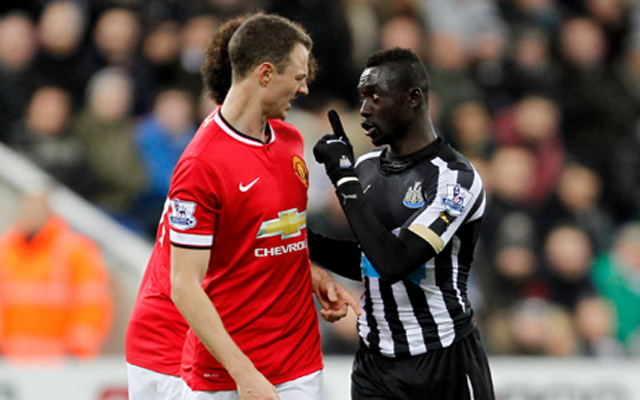