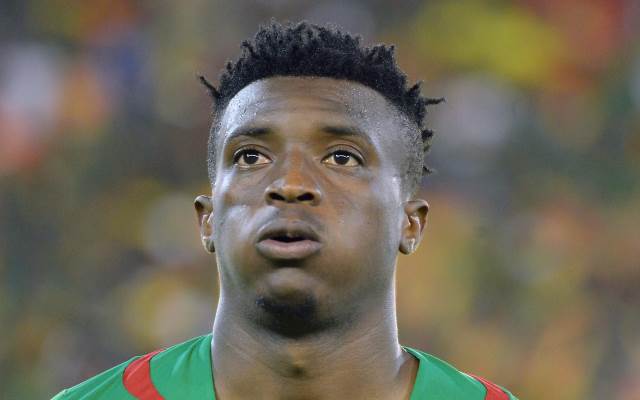 Bedimo started his 11th-straight game for the Indomitable Lions at left-back, where he was largely untroubled by the Indonesian front line. The full-back sought to bring his club form to the international arena and was a menace with several forward flourishes.

Indeed, Bedimo had an influential role in the only goal of the game. The OL man was impeded in the box just after the half-hour mark, leaving Vincent Aboubakar of FC Porto to step up and fire home from the spot.

When Indonesia did launch attacks they were often let down by their finishing, while the Lions appeared to lower their tempo after finding the opener.

As the game petered out, both sides made changes and Reims man Moukandjo—who had started the game in a wide position—was replaced by Alex Kombi Mandjang on 63 minutes.

Aboubakar went close to doubling the Central Africans’ lead in injury time when his free kick cannoned off the bar.