Ryan Mason will be hoping he can join some of these England gre….only joking!

No-one cares that it’ll be his England debut too. Tonight is Harry Kane night!

And with good reason; the in-form Tottenham striker has taken the Premier League by storm this season and has rightly received an international call-up from Roy Hodgson.

His international career looks set to begin tonight in England’s Euro 2016 qualifier against Lithuania and the 21-year-old will no doubt be wanting to make as big a mark as possible from the off.

But just who could he take inspiration from? We look at eight England debuts Kane should try and replicate tonight to go down in the annuls of Three Lions history.

Oh and Ryan Mason too… 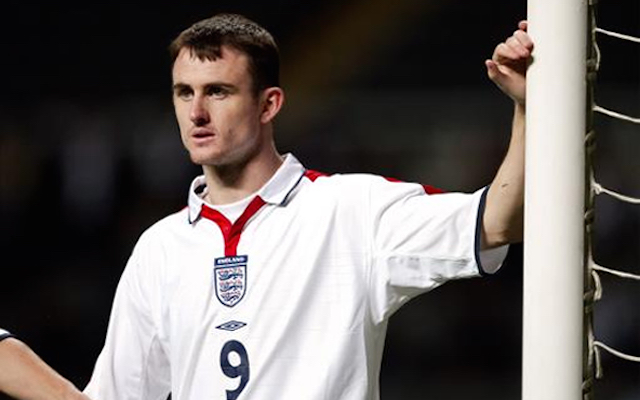 Jeffers made his England debut alongside Wayne Rooney but my, oh my, how differently the careers of the two boys from Merseyside would end up being. His first and only appearance for the national side was against Australia in a 3-1 defeat in which he miraculously managed to bag the opener.

But perhaps the nostalgia of looking back on Jeffers’ debut as memorable and one of England’s ‘best’ is more to do with the schadenfreude one feels about his proceeding career collapse rather than anything he actually did. 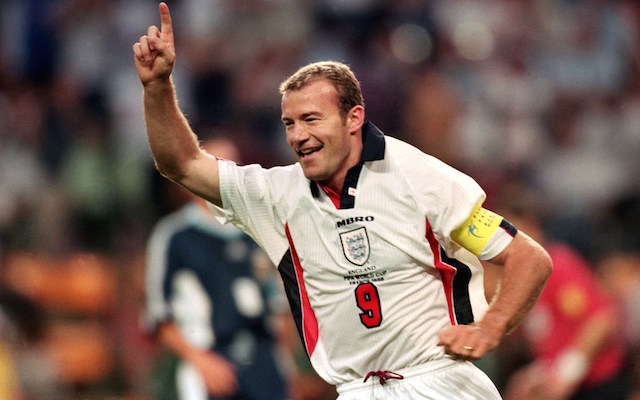 Perhaps an Englishman couldn’t ask for a greater international debut opportunity than facing the French, well Shearer certainly couldn’t with the future legend scoring the opener against Les Bleus, the first of his 63 goals for the Three Lions.