The Premier League boasts some of the most talented footballers in the world, but are the teams in the English top flight somewhat imbalanced?

Former Sunderland assistant manager Zeljko Petrovic certainly thought so, and back in 2010 he claimed that without their three best players, every Premier League team would be hopeless.

“Every team has just three good players,” he said. (SOURCE)

“If you take those players out of the teams then there are only players left who would not be playing in the bottom team in Holland.”

But is he right?

Check out this list courtesy of FourFourTwo and see how your team would fare: 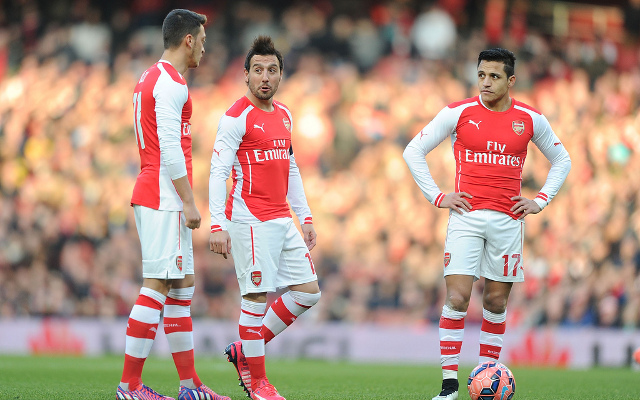 The Gunners are known for their free-flowing, attractive, and attack-minded style of football – a style that is epitomised by these three players.

They are well stocked in attacking midfielders and creative forwards however, so while they would undoubtedly miss this talented trio, they would still be a formidable side.

With the likes of Aaron Ramsey, Olivier Giroud, and Theo Walcott, the North London side would still have plenty of quality.

Villa’s saving grace this season has been their defence, and without the likes of Vlaar and Hutton they surely would have suffered.

Their Belgian target man Christian Benteke hasn’t enjoyed his best form, but has still been important to their success. He has been reignited under Tim Sherwood, and looks like he will be integral to the Villains as they look to avoid relegation.

They aren’t exactly setting the league alight this season, but it’s hard to see them doing much worse with or without these three.

The key to Burnley’s (albeit minor) success this season has been their team unity, and under the management of Sean Dyche they have achieved great things with very limited resources.

Shackell and Trippier are, of course, fantastic players, but you certainly wouldn’t call them irreplaceable. Ings on the other hand, would be a huge loss for the Clarets, and his impressive goalscoring form this season has been vital as they attempt to avoid relegation. 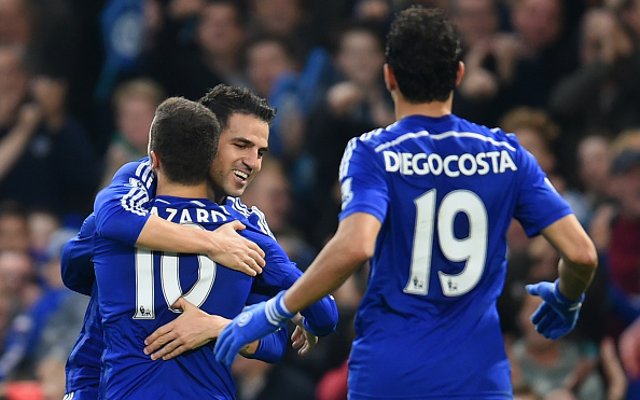 Chelsea looked unstoppable at the start of the season, with many handing them the title with just a handful of games gone. Diego Costa was in fine form following his summer switch, but both he and the Blues have slowed down significantly as of late. Their other striking options are certainly a step down, and they surely would have struggled without Costa’s goals.

Hazard and Terry would also be sorely missed, but Chelsea are well stocked with top class centre-backs and talented wide-men.