The Championship is a great breeding ground for young Premier League stars looking to get some much needed experience under their belts. It’s a simultaneously a difficult league to get out of or stay in, and the opportunities it provides for development are massive.

With the loan window closing for the season on Thursday, we take a closer view at the ten youngsters most likely to make a strong impact between now and the close of the campaign. 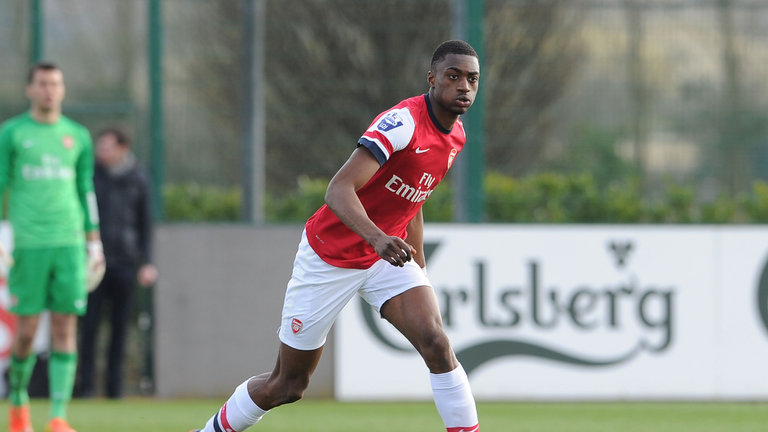 Despite not year featuring in Arsene Wenger’s first team plans, the Nigerian under-21 international has still drawn comparisons to Gunners legend Sol Campbell.

Calm on the ball, and strong in the air, if given a good run of games in the Bluebirds’ final stretch he may finally find himself included in Wenger’s match day squads a little more. 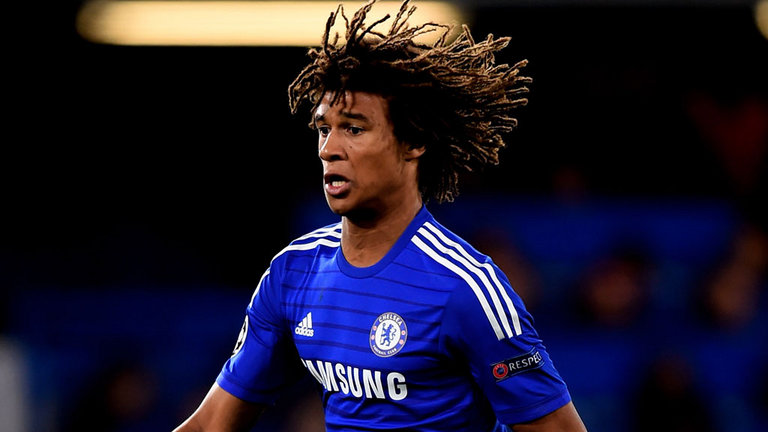 The young Dutchman has been on the periphery of Jose Mourinho’s plans for the best part of a year now, even making four appearances for the club in defence and midfield.

Captain of the Dutch under-21 side, big things are expected of Ake, and the Blues are only now taking the chance of sending him out on loan having resisted for so long. He’ll be a solid addition as the Royals look to seal a return to the top flight, but he’ll be forced to sit out of their FA Cup semi-final meeting with Arsenal as he is ineligible.