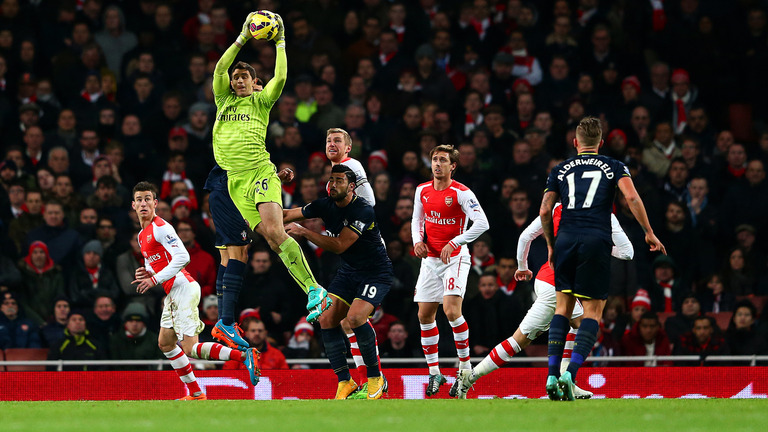 Martinez has already shown he has the chops to perform at the highest level, having filled in for the injured Wojciech Szczesny and David Ospina earlier this term, but now that the duo have returned to full fitness Wenger has seen it right that he goes and continues his development elsewhere.

Having already kept clean sheets against the likes of Borussia Dortmund, West Brom and Southampton, he should find the Championship a relative breeze. 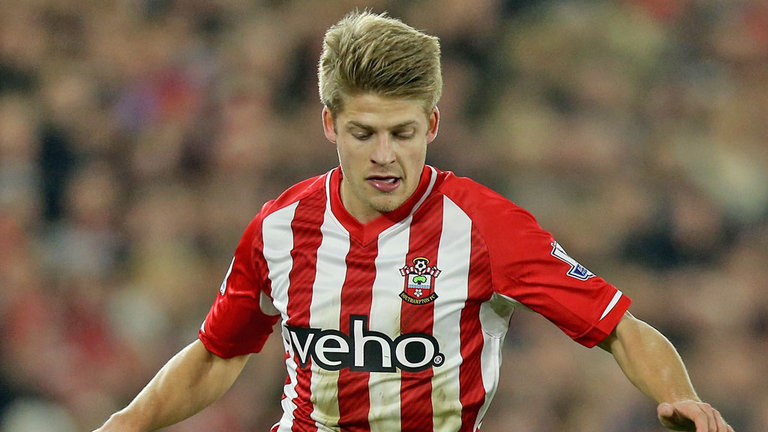 Isgrove has been tipped to be another future star at St Mary’s, with academy directors predicting he will start becoming a household name as early as next season.

For the time being, though, the 22-year-old has been handed the chance to sharpen up in the division below with a Wednesday side that should be performing better than they are.