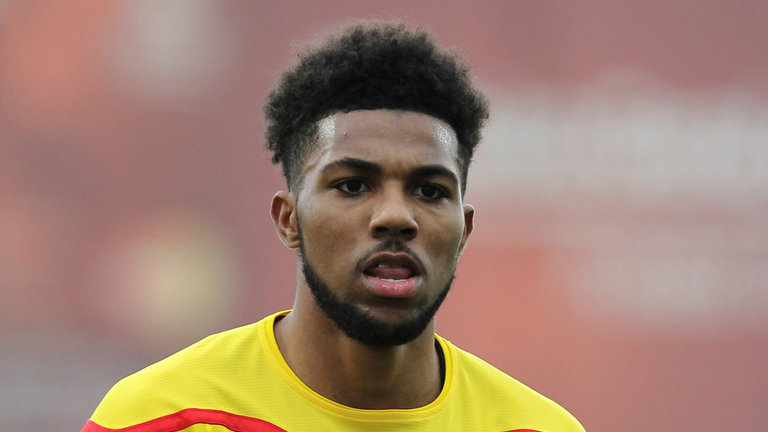 Sinclair became Liverpool’s youngest ever player when he featured in a League Cup clash with West Brom two years ago at the age of 16, and though that remains his only first team appearance for the Reds, he is still being raved about by all connected to the youth set up at Anfield.

Now old enough to go out and gain some proper playing experience, he will finally be given a chance to prove he is the club’s next big hope. 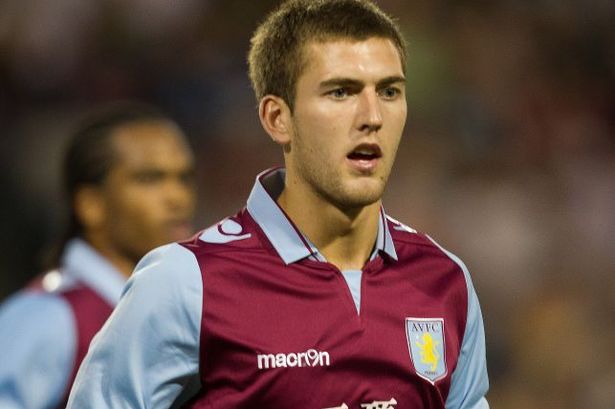 Having followed his older brother Craig into the first team, Gardner junior is being tipped as the standout talent. However, a series of crippling injuries had hampered his progression.

Now in the fourth loan spell of his short career, the 22-year-old finally looks as though he is getting back to his best and could provide Tim Sherwood, who is so famously adept at working with kids, a new option as Villa prepare to reshape again next term.