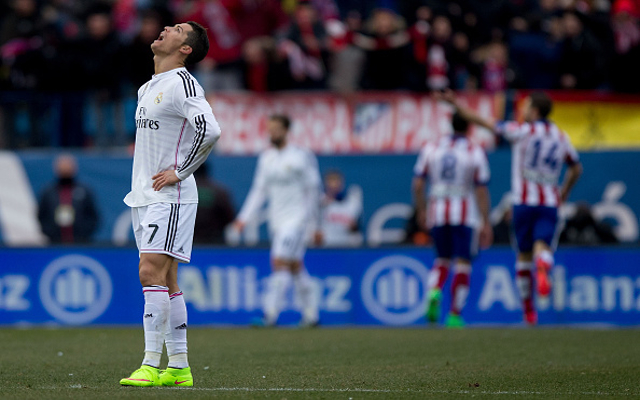 Manchester United are again being linked with a huge move to re-sign Cristiano Ronaldo from Real Madrid this summer, with the Daily Express now reporting an £80m transfer fee plus wages of £14m per year.

Based on some of their deals from last summer alone, wouldn’t United be wise to approach the transfer market with a little more caution? Having paid almost £60m to sign Angel Di Maria, have they not learned a lesson?

Ronaldo is clearly going through a rough patch right now, and while it may only prove a short one he is certainly getting to the age now where his body might get the better of him.

The Portuguese star has been playing at a high, intense level now since he was a teenager, joining United when he was still only 18 and quickly becoming a regular. His achievements at Real have been phenomenal, but no one can keep going that way forever.

£80m for a 30-year-old is absolute madness and one that would give the club no re-sale value if he proved a disappointment. To prove himself worth that kind of absurd fee, he would have to keep scoring 50+ goals a season for at least three or four years, one would think, and that surely isn’t going to happen.