With Chelsea being linked with some interesting players in the transfer market, to say the least, here’s a look at five players rumoured to be among Jose Mourinho’s top transfer targets for the summer – each accompanied by a youngster or other forgotten players the Blues could try to promote from within instead… 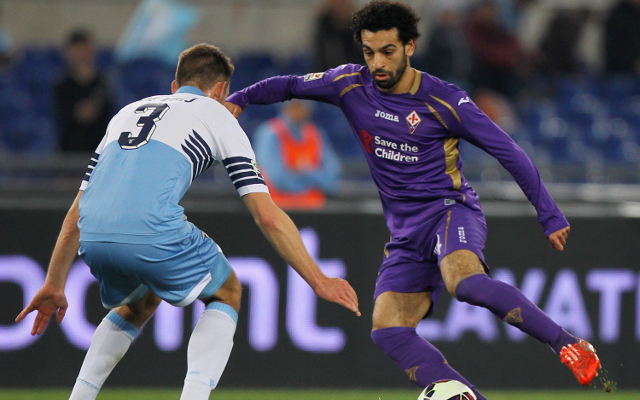 According to the Metro, Chelsea may already have an £18m deal in place to sign Shakhtar Donetsk winger Douglas Costa. Although the Brazilian wide-man has performed well in the Ukraine, the Blues already have the excellent Mohamed Salah as an option out wide, with the Egyptian impressing greatly during a loan spell at Fiorentina this season. Quite why the former FC Basel man hasn’t been given more opportunities at Stamford Bridge is beyond everyone who’s seen him play recently.