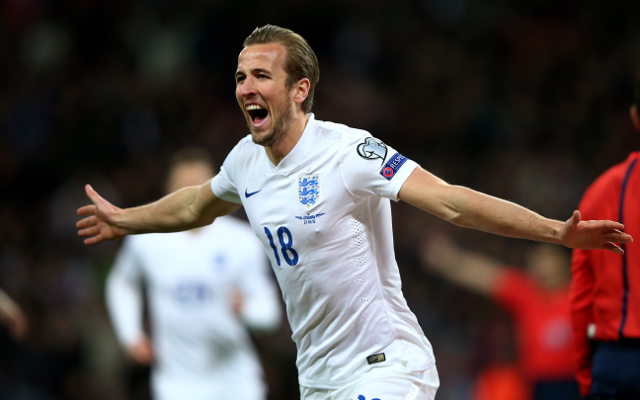 A look at five lessons learned from England’s comfortable 4-0 win over Lithuania on Friday night, with Harry Kane understandably one of the main talking points…

1) Kane is the real deal 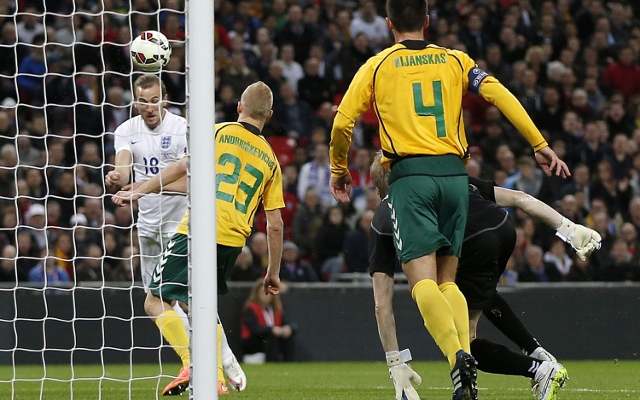 A goal on his debut, Harry Kane lived up to the hype with an instant impact for England as he scored a fine header with just his second touch of the ball, having been on the pitch for less than two minutes. After such a superb season for Tottenham Hotspur, the 21-year-old now looks a shoe-in for future England squads and is genuinely one of the most exciting young talents to rise in this country since Wayne Rooney become a regular for the Three Lions as a teenager.