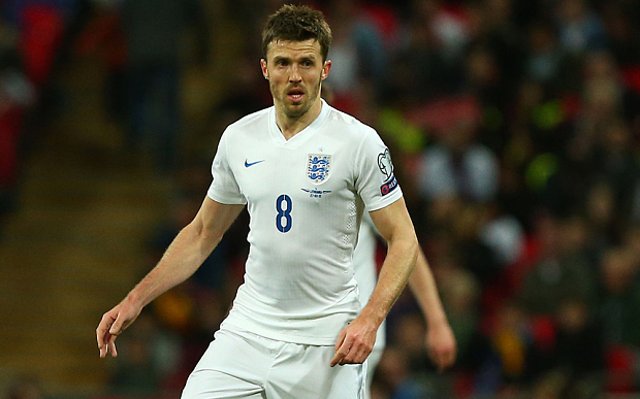 Playing in a solid 4-3-3, the midfield trio of Michael Carrick, Fabian Delph and Jordan Henderson looks to have real potential and should be used again in the friendly against Italy on Tuesday. For once, with no real superstars like Steven Gerrard and Frank Lampard to select in that position, England have almost been forced to go with a more sensible formation that might actually work better against high-quality opposition. Carrick’s experience and the work rate of players like Henderson and Delph can really stifle the creativity of a team like Italy, and it will be interesting to see if this can be a new era for England in a less fashionable, but more solid midfield.