With reports in the Independent that Liverpool target Danny Ings may be heading to Bundesliga side Borussia Monchengladbach when he leaves Burnley at the end of his contract, here’s a look at five other realistic striker targets for the Reds to consider instead.

With Luis Suarez still to be truly replaced at Anfield, any of these five big names could make a real difference to Brendan Rodgers’ side’s hopes of becoming genuine title challengers again next season… 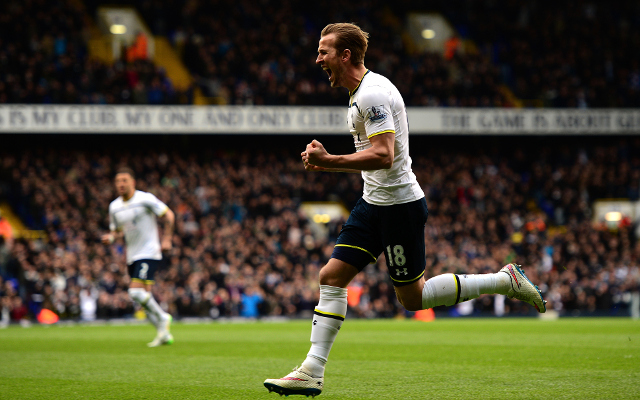 An ambitious target perhaps, but Liverpool should really do their best to raid rivals Tottenham for one of the Premier League’s best attacking talents. Harry Kane, now a full England international with a debut goal to his name, looks an outstanding prospect at the age of 21, with 29 goals in all competitions this season.