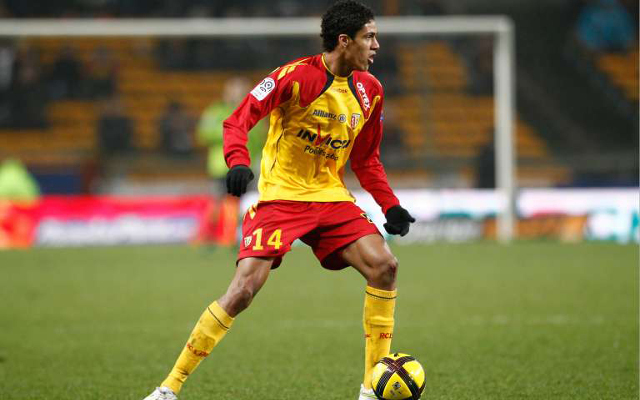 Despite starring for France and Real Madrid, Raphael Varane hasn’t forgotten his roots.

The elegant centre-back began his career at Racing Club de Lens. He learned his trade at the club’s famed academy, before making his debut in November 2010.

After 23 matches with the Red and Gold, Varane was snapped up by Real Madrid.

He moved to the Bernabeu in 2011 and has come on leaps and bounds at the Spanish capital, winning the La Liga title in 2012 and the Champions League, the Copa del Rey and the Club World Cup in 2014.

He has simultaneously made his way up the France national team ranks, featuring for the U18s, the U20s and the U21s before taking his place in the first XI for the national side.

“The Lens fans have no need for my advice,” the defender began, speaking to Onze Mondial as reported by 90min.com.

“They are behind their team whatever happens. They are exemplary.

“Personally, I hope that RC Lens can stay in Ligue 1. It’s the club that formed me, I will, therefore, always keep an affection for [the club], even if I’m originally from Lille.

“Of course, seeing Lens in this situation doesn’t make me happy.”

With only eight games of the season remaining, the Lensois find themselves 19th in the Ligue 1 table. They remain nine points off safety and 17th-place FC Lorient.