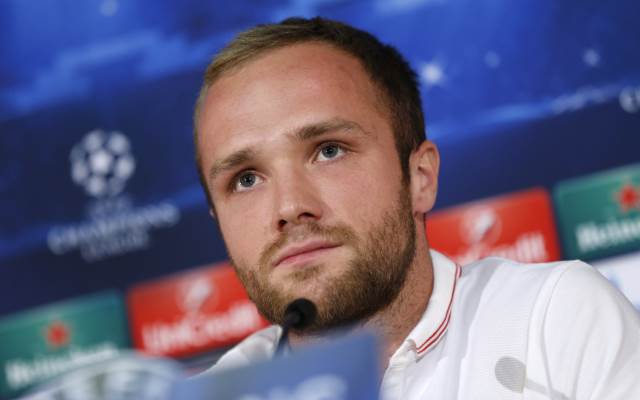 Monaco forward Valere Germain has thanked the club’s fans for their sustained support, even as he finds himself on the outside the first XI.

Germain came on as a substitute against Stade de Reims in the Monegasques’ final match before the international break. Leonardo Jardim’s side won 3-1 away from home, a result that pushes them closer to the Champions League spots and even, perhaps, into contention for the title.

The forward has struggled for game time this season. He managed only five minutes in the home victory against SC Bastia earlier this month, and featured for only four minutes in the away triumph over Evian Thonon Gaillard the week previously.

He has only twice completed 90 minutes in Ligue 1 this term—against Nantes in August and against Stade de Reims at the end of October.

Despite this, he remains a fan favourite, and is keen to acknowledge the adulation he receives from the terraces.

“It’s true that when I’ve come on in recent games, even if it’s only for three minutes, the fans’ support is really touching,” Germain began, speaking to Monaco’s official website.

“I went over and thanked them at the end of the Reims game. They remember I’ve been here since the start, that I came through the ranks here.

“That’s a huge source of pleasure for me,” he continued, “I love this club, I’ve never made any secret of that.”