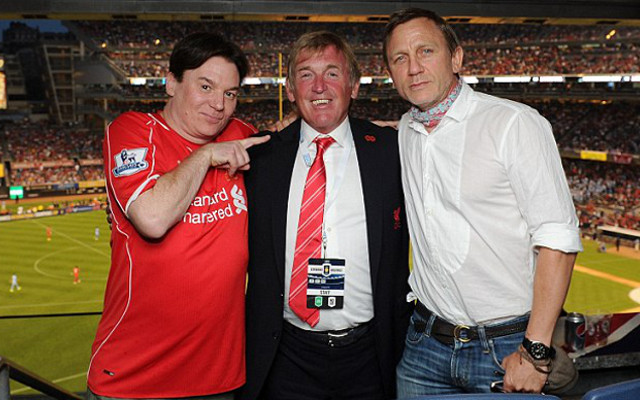 Liverpool fan Daniel Craig is set to return to our screens with the latest installment of James Bond on the horizon, the trailer for Spectre having been released on Saturday, reports the BBC.

The film has a few new cast members, with Christoph Waltz playing the villain, and Lea Seydoux and Monica Bellucci as the ‘Bond girls’. Filming has been taking place in Italy, Morocco, Mexico, and Australia as well as at Pinewood studios in the USA.

This is Craig’s fourth film as the lead in the franchise, having been in Casino Royale, Quantum of Solace, and Skyfall previously.

The actor is a big supporter of Liverpool according to the Daily Mirror, and will have been enjoying their recent resurgence. With eight games to go the Reds are five points behind fourth placed Manchester United in the Premier League.