According to the Metro, Liverpool will make a staggering £15m bid for Derby midfielder Will Hughes. The 19-year-old continues to impress for the Rams, and the figure required to prise him away from Steve McLaren highlights the standard of the young prospects currently coming through in the second tier.

Here are five other players that may be attracting the interest of Premier League clubs this summer: 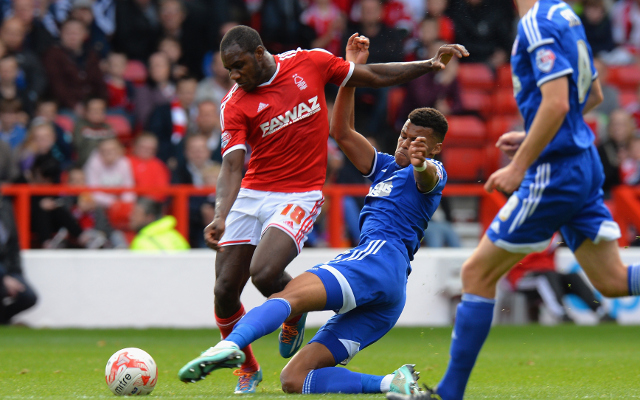 The 22-year-old was released by Southampton when he was younger. But, he hasn’t let the rejection stand in his way, as the centre-back has now become a crucial part of Mick McCarthy’s plans at Portman Road. His performances helped keep Ipswich in contention for a promotion or play-off spot for much of the season, despite many tipping them to go down.

The Daily Mail reported that Arsenal were keen, but interestingly his dad works as a scout at Chelsea.