Midfielder Mahamane Traore is finally coming towards the end of his injury nightmare at OGC Nice.

The Mali international has been injured since last May due to muscle problems and has endured a frustrating spell on the sidelines.

He made his return to action on Saturday, however, as Nice’s reserve team beat Le Pontet 3-2 in CFA—the French third tier.

It was expected that the midfielder would only make a brief cameo at the end of the match, but he ultimately managed to compete for the whole of the second half.

The West African’s last fixture came on May 4 2014 when he featured for 24 minutes as Nice lost 2-0 to Sochaux-Montbeliard.

The 26-year-old was born in Bamako and learned his trade at Cercle Olympique in his hometown.

He has played for Nice’s senior side since 2006, excluding a spell on loan at FC Metz.

To date, Traore has 28 caps for Mali, and has represented the Eagles at three Africa Cup of Nations tournaments, although he was missing for the 2015 event due to his fitness problems. 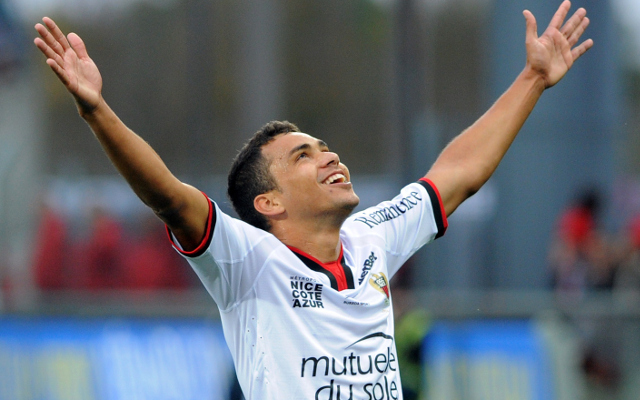