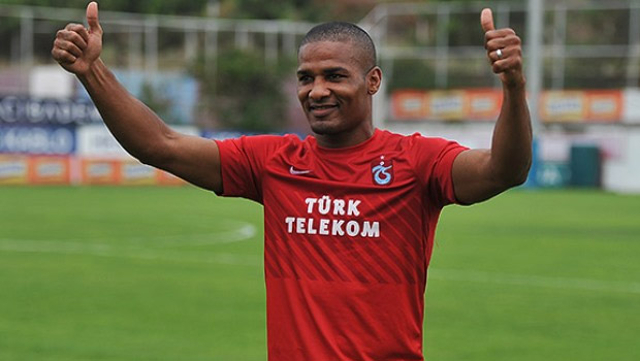 FC Metz returned to winning ways—albeit in a friendly—with a 2-1 victory over Seraing United on Friday evening.

Albert Cartier’s side are struggling at the foot of the Ligue 1 table. 30 games into the season, the Northerners have managed only 23 points.

With only eight matches to play, the club president Bernard Serin has admitted that it would take a ‘miracle’ for the Grenats to escape the drop.

While relegation seems inevitable, Metz did at last pick up a victory against Belgian second division side Seraing United on Friday.