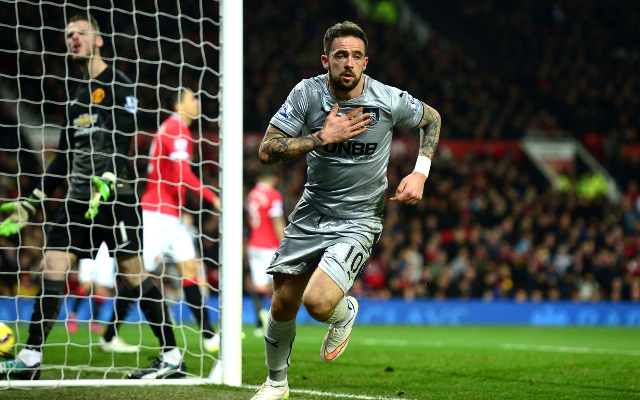 Liverpool are reported as having belief in winning the race to sign in-demand Burnley striker Danny Ings this summer, despite a number of overseas clubs interested as well, according to the Daily Mail.

The 23-year-old has caught the eye in the Premier League this season, scoring nine goals in his first season in the top flight and also sparking interest from La Liga outfit Real Sociedad as well as Bundesliga pair Borussia Dortmund and Borussia Monchengladbach.

Still, Liverpool are confident that they can snap up the promising front-man on a Bosman transfer, with Ings’ contract at Turf Moor set to expire at the end of this season.

Liverpool look short of quality upfront this season after losing Luis Suarez to Barcelona, with replacement signings Mario Balotelli and Rickie Lambert struggling in their first seasons at Anfield.

Daniel Sturridge, in addition, has spent much of the season out injured and leaves the Reds in need of investment in attack this summer.