Louis van Gaal will reportedly receive a massive £1m bonus if Manchester United return to the Champions League at the end of the season.

Despite a £5m-a-season contract for the Dutchman, if United are guided back to the Championship he will also pocket a substantial bonus, according to the Daily Star.

United meanwhile secured a five-point gap over Liverpool in fifth place after a 2-1 win over the Reds at Anfield last week.

The report says the club’s return to the Champions League is crucial to their commercial deals.

Whilst Louis van Gaal says it is their main focus for this campaign.

A return to Europe’s elite competition is surely the minimum expectation for Louis van Gaal considering United spent a quite staggering £152 million on players last summer including the likes of Luke Shaw and Angel di Maria, according to the Daily Mail.

And if as the Mail says United are preparing to invest another significant outlay this summer – as much as £150 million according to the paper, the revenue accrued from the Champions League will surely go some way to help. 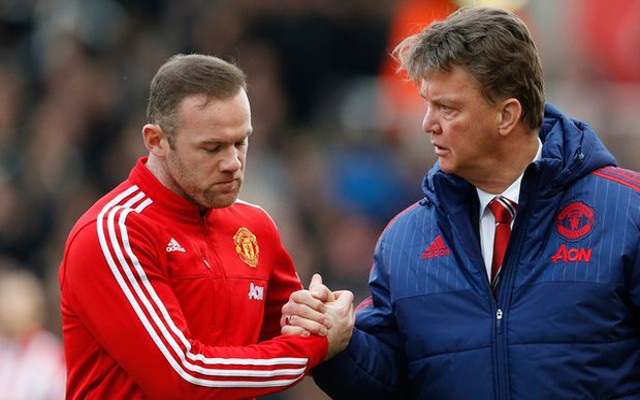