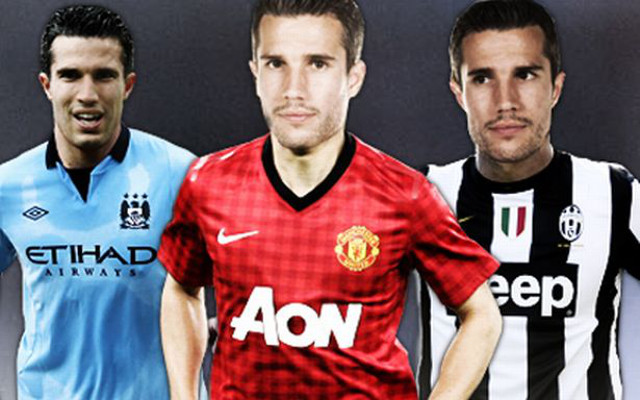 Manchester United heroes Robin van Persie, Darren Fletcher, and Phil Neville have all sent their kids to train with fierce rivals Manchester CIty, according to the Daily Mail.

However, Red Devils fans may be able to make peace with van Persie, whose son Shaqueel is also being coached by United. The Citizens have invested a lot of money in to their youth system, opening what according to the Daily Mirror was a £200 million academy just last year.

The trio may be letting their children be coached by their local rivals because of these state of the art facilities, or there is also the possibility that they are simply not good enough to make it in to the youth teams at Carrington Park as of yet. The squads with the ed half of Manchester are though to be well stocked with talent at the moment. 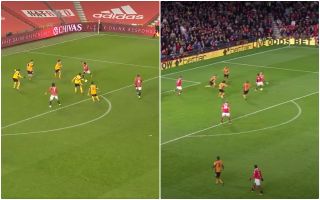