The former Arsenal academy prospect, 22, has been scoring goals for fun so far this season. He probably doesn’t have the quality to be a Premier League or England regular at this stage, but he has all the capabilities to do it one day. He’s scored eight in 14 since joining Wolves in January, and has one in two since joining up with England’s Under-21 side. He needs to get himself back into the top flight as soon as possible. 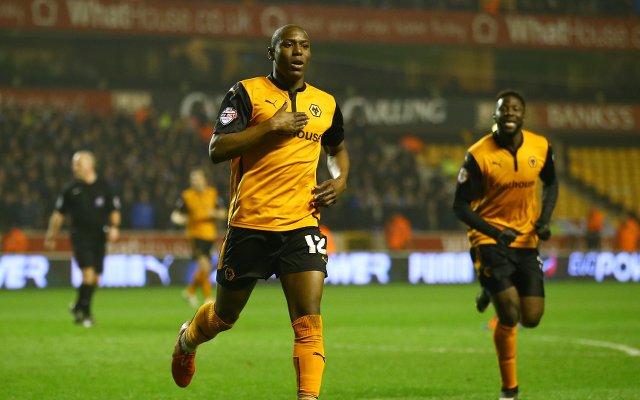