We’ve seen the outside bets, now it’s time for the true contenders. This 21-year-old has already been included in the England squad, although he’s still waiting on his first cap. He’s scored ten goals in 13 games for Gareth Southgate’s England Under 21 team, for whom he was voted the Player of the Year, while he’s struck 18 times in all competitions for West Brom so far this season. He just needs to sort out his attitude. 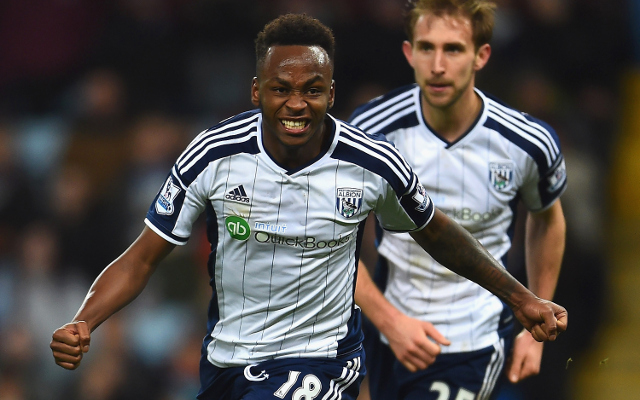