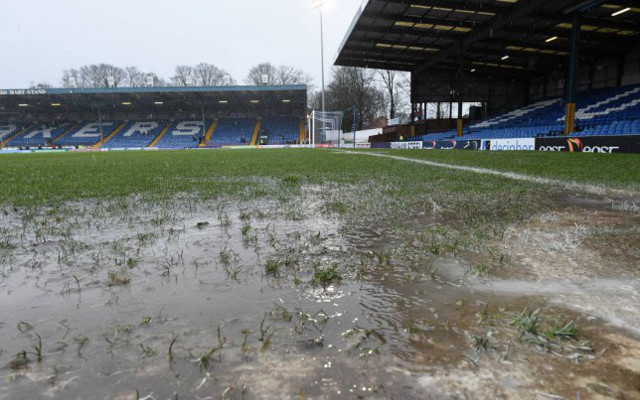 The League Two clash between Bury and Southend was abandoned after just six minutes on Saturday because of a waterlogged pitch, reports the Metro.

The home team were hoping to open up a seven point lead over their play-off rivals, but will now have to wait for the match to be rearranged. Referee Tony Harrington started the game at Gigg Lane in terrible conditions and they only worsened until the two sides were taken off the field.

After a 20 minute delay the match was eventually called off by the officials, despite some brave attempts from the Bury groundsman to soak up the downpour with a sponge roller. The two clubs will meet on Monday to arrange a time for the match to be replayed.

Southend boss Phil Brown said: “I’m disappointed for the travelling fans, first and foremost. Some travelled at 7am this morning, some stayed overnight. The forecast was due to be clear, it was like a monsoon. It was the right decision to call it off.” 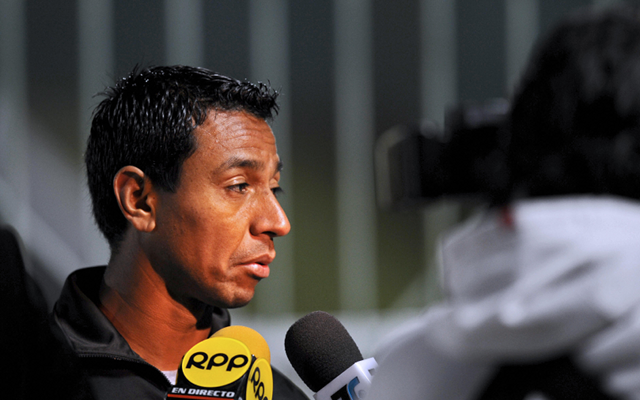 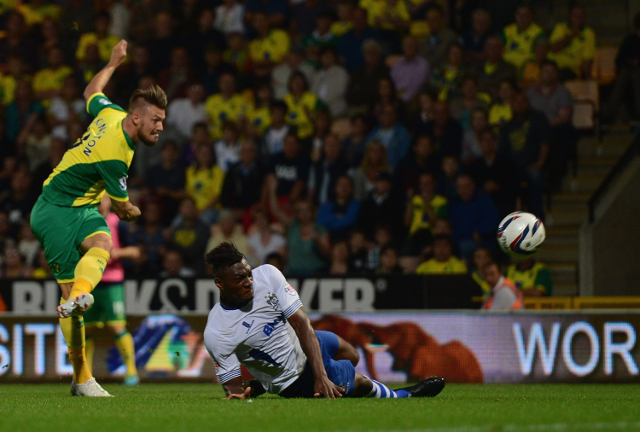