There will be a mass reunion at Anfield today as Liverpool heroes from the last decade come together for the much talked about Anfield charity match!

Teams led by Steven Gerrard and Jamie Carragher will go head-to-head, in a game that has also been dubbed by many as the former’s second testimonial game. In addition to a wealth of ex-Liverpool stars, a number of the duo’s friends and rivals from the game will also take part.

As we build-up to the game’s 3pm kick-off, here’s a look at the two squads, and where they are now:

Glen Johnson – Current Liverpool squad member. His contract expires at the end of the season and he looks unlikely to stay.

Scott Dann – Also born in Liverpool. Worked his way up through the football league, now impressing in the top flight with Crystal Palace. 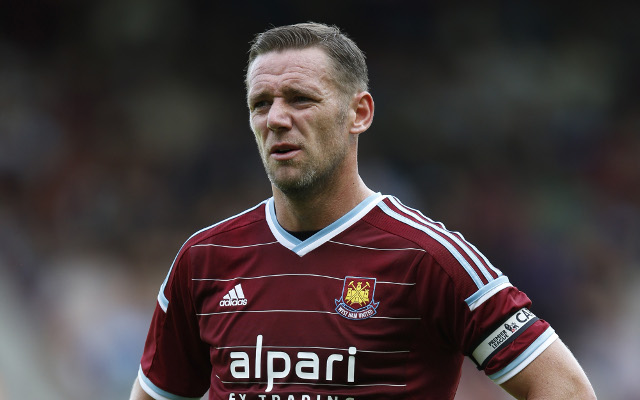