Mesut Ozil has been named as the joint top performing attacking midfielder in Europe this calendar year, alongside Chelsea man Eden Hazard, after a study by the CIES Football Observatory in association with Opta.

Arsenal’s record signing has received some negative press in recent months despite many onlookers satisfied with the performances the former Real Madrid man is producing.

Ozil’s languid style may infuriate many, but few can match his efficiency in possession of the ball and the list, which doesn’t take into account goals or assist, shows exactly that.

SEE MORE:
Arsenal FC news
(Video) F*** OFF! Arsenal star Mesut Ozil loses it with ref during Germany vs Australia friendly
How Arsenal could line-up with reported target Raheem Sterling in the XI

Check the list of the top five attacking midfielders below. 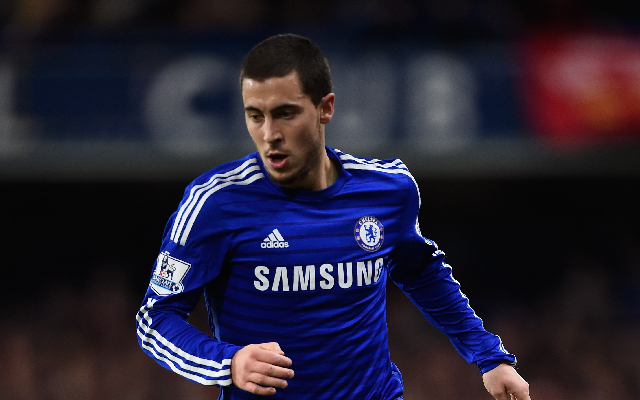 The Belgian wizard was given a rating of 100 by CIES after a sensational 2015 so far, where Hazard is looking to help seal a first league title for the Blues since 2010. His sensational performance against Hull City has been the catalyst for a sensational few months for Chelsea’s No.10. 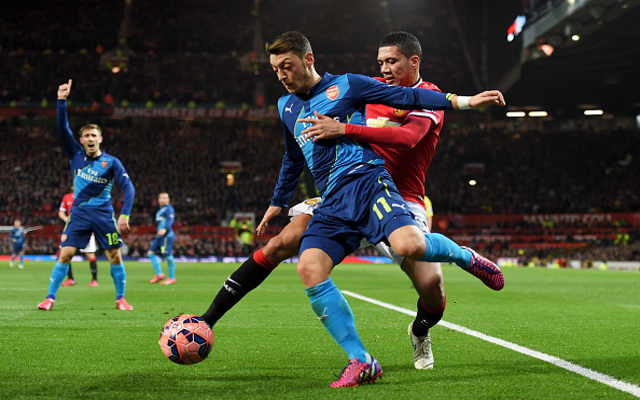 Arsenal’s £42.4m was put level on points with Hazard at the top of the list and since returning from his knee injury in January, Ozil is arguably in the best form he’s been in since his move to the Emirates Stadium. It seems as though the gifted German will forever be written-off due to his body language despite producing some wonderful displays of late.