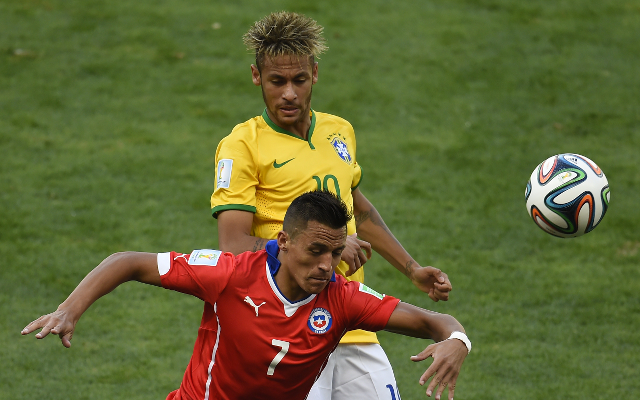 Barcelona forward Neymar’s bromance with Arsenal’s Chilean star Alexis Sanchez continued over the weekend as the two met for the first time since they were separated last summer following Alexis’ move to north London.

The fellow South Americans became friends during their season together at the Camp Nou last year and after Alexis heaped praise on the Brazilian star earlier this week (via Arsenal Player), it was time for Neymar to return the favour.

In a game billed as a clash between the two friends, Alexis produced moments of magic throughout the match at his new home of the Emirates Stadium but couldn’t prevent his side losing to the five time world champions.

“Alexis is a big friend,” Neymar was quoted as saying in the Daily Mail.

“Someone who I had the privilege of playing with at Barcelona. We used to get along very well on and off the field, so I’m very happy to see him so well at Arsenal.”

Alexis scored 21 goals in all competitions during his last year at Barcelona, overshadowing Neymar following his expensive move to Barcelona. This season however, both players have been in sensational form for their respective clubs and countries which further strengthens Arsene Wenger’s argument that South America produces the best forwards (via Arsenal.com). 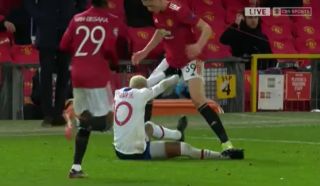 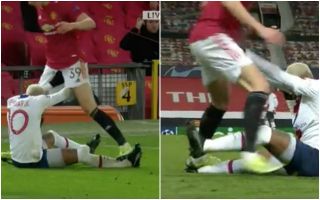 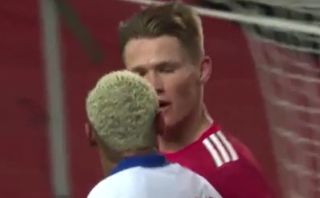