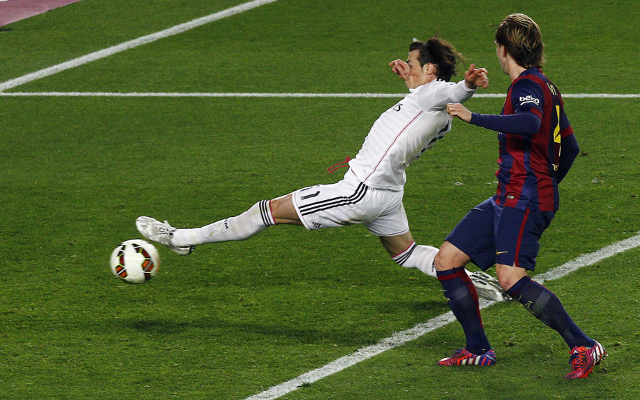 Chelsea are seemingly very keen to secure the services of under-fire Real Madrid star Gareth Bale with the Metro claiming the Premier League table toppers are set to make an offer for the Welsh international.

Since completing his big-money move to the Spanish capital in the summer of 2013 the former Tottenham man has bagged a very healthy 38 goals in 83 appearances, as well as 22 assists in La Liga and Champions League action, Bales has come for some criticism from the club’s supporters according to the Daily Mirror.

Jose Mourinho is ready to sanction a £75m bid for the wide-man, the player’s reported release clause, and will offer Bale a £300k a week contract.

Such a deal would make Bale the highest paid player in Chelsea’s history according to the Metro, a move that would be quite something of a statement of intent.

Chelsea sit top of the Premier League, by six points and with a game in hand over their rivals, but their failure at Champions League level this term may have sparked Mourinho’s interest in a big money summer signing.