With Tottenham Hotspur striker Harry Kane joint top of the Premier League scoring charts with 19 goals, the youngster has a real chance of an historic season if he pips the likes of Chelsea’s Diego Costa and Manchester City’s Sergio Aguero to the award.

Kane may be away with England on international duty at the moment, but he will soon be back to domestic matters again and will have some big landmarks in his sights if he does go on to finish as top scorer in the division for 2014/15… 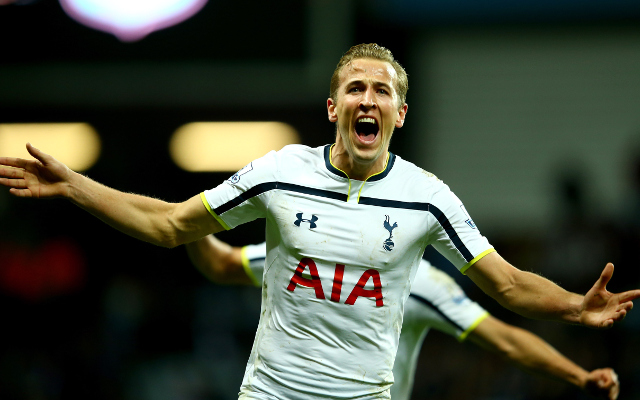 Tottenham may have had some great strikers and attacking players in the Premier League era – Robbie Keane, Dimitar Berbatov, Gareth Bale – but none managed a Golden Boot win during their time at White Hart Lane. The last player to do so, in fact, was Teddy Sheringham from all the way back in 1992/93 – the first season of the Premier League.