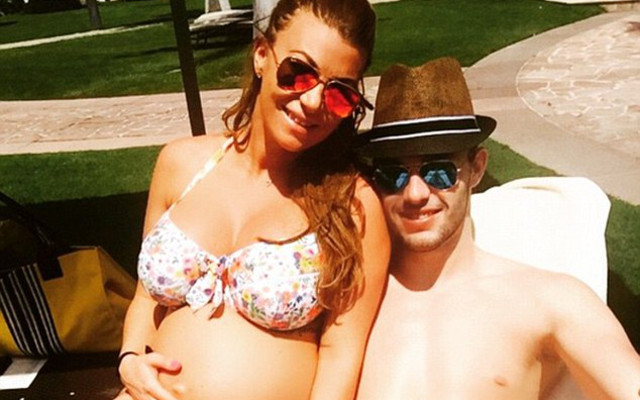 West Ham star Andy Carroll and his fiance Billie Mucklow are expecting their first child in a matter of weeks. They couldn’t hide their excitement at this on Monday, sharing a picture of the baby bump on social media.

The pair are currently on holiday in Abu Dhabi, and were soaking up the sun together in their swimwear. They are describing the trip as a ‘babymoon’, with it being their final few weeks of freedom before having to look after the child.

The England international is currently out injured with a serious knee injury, meaning that he will be able to spend plenty of time with the newborn while he is working his way back to full fitness. However, he will be hoping it won’t be too long, with his Hammers future surely in danger if he continues his terrible fitness record. 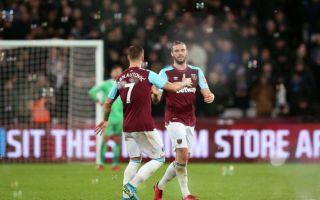