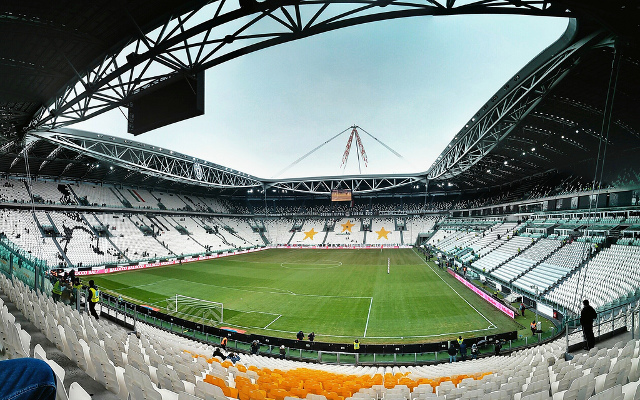 Juventus are not going to allow the FA to lay a wreath when England play Italy to mark the 30th anniversary of the Heysel disaster, reports the BBC.

39 supporters died before the 1985 European Cup final between Liverpool and the Old Lady, and representatives from the English governing body were planning to commemorate the event when the national teams play at the Turin side’s home ground on Tuesday.

However, the Juve hierarchy have turned down the offer as they don’t want it to take away from their own planned memorial in May. They have also said that they appreciate the gesture though.

The Three Lions face the Azzurri in a friendly match that is their biggest test since crashing out of the World Cup last summer. However, with so many players having dropped out of the squad Roy Hodgson has already made it clear that it will be a much changed line up for the fixture in the Guardian.