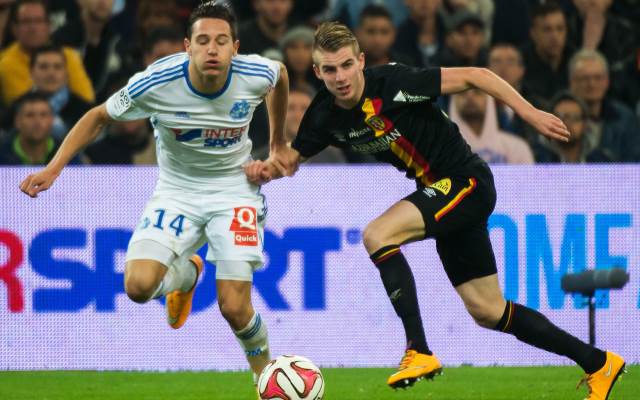 Racing Club de Lens could be without Benjamin Bourigeaud for their trip to Girondins de Bordeaux this weekend.

The Northern club are fighting for their lives near the foot of the Ligue 1 table.

With 30 matches played and only eight to go, they sit in 19th place. They are currently seven points off Toulouse, who sit ahead of them in 18th, but nine away from FC Lorient-and safety-in 17th place.

The Blood and Gold were outclassed by third-place Olympique de Marseille last weekend as they missed a valuable opportunity to close the gap on Les Merlus.

This weekend they travel to Bordeaux, sitting pretty in sixth and keen to get back to winning ways having been bested by Le TFC last weekend.

Lens’s already tricky task looks like being made harder with the news that Bourigeaud is a doubt for the match.

The midfielder has played 20 times in Ligue 1 so far this season, contributing one assist and two goals, but L’Equipe report that he suffered a trauma to his right foot during a CFA match on Saturday and may have to miss the trip to the Stade Chaban-Delmas.