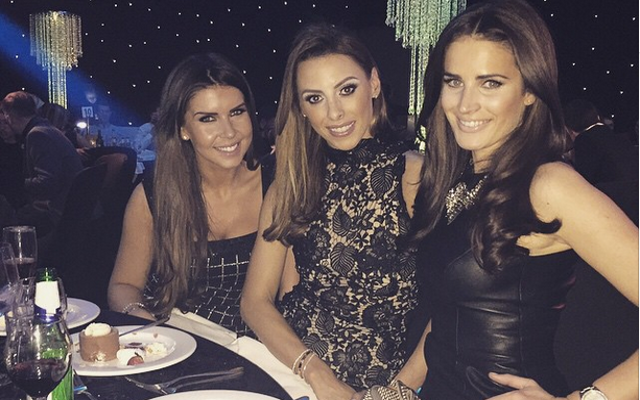 The stars were out in force on Sunday as footballing heroes past and present rocked up at Anfield to take part in a charity match between a Steven Gerrard XI and a side led by former Liverpool defender Jamie Carragher.

Carra’s boys took at 2-0 lead thanks to strikes from Mario Balotelli and Chelsea legend Didier Drogba.

However, two Gerrard penalties saw the contest end all square – a result which seemed to please most parties.

The final score was not overly important though. The game was played in a very friendly manner – and the friendliness continued late into the night as those involved hit the town to party…

Great party after the game

Great party after the game