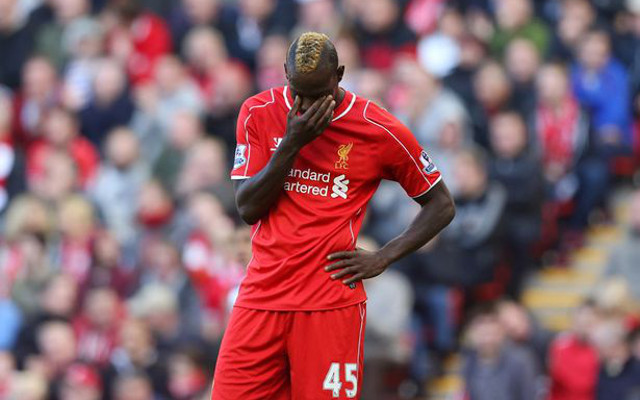 Liverpool are looking to find buyers for a trio of striking options, who have all steadfastly failed to impress, according to the Daily Mail.

Liverpool paid £16m to bring in Balotelli from AC Milan according to the BBC and it’s fair to say that outlay has proven unsuccessful.

With Daniel Sturridge having missed much of the season through injury Rodgers opted to convert Raheem Sterling into a central striking role, with encouraging results, though Liverpool are certainly not anywhere as near as dynamic in the final third as they were last term.

In 2013/14 Liverpool racked up an astonishing 101 goals in the Premier League whilst this season they’ve managed a more sedate 44 goals from 30 fixtures.