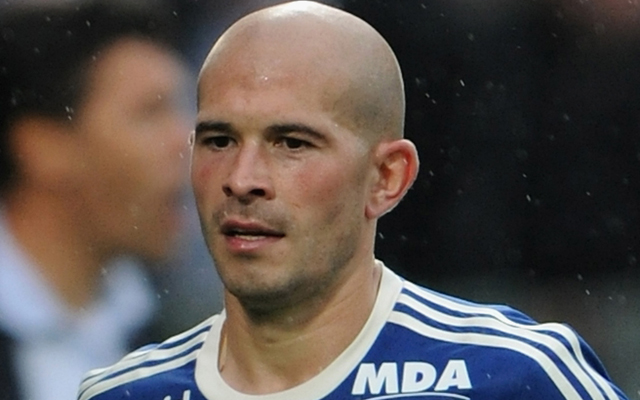 The defender started France’s friendly match against Denmark on Sunday evening, and despite playing the majority of the contest, was replaced in the dying minutes in some discomfort.

Lyon have confirmed today—via their official Twitter account—that the right-back has suffered an “anterior dislocation of the left shoulder.”

The club have also noted that he will set to be absent for approximately four weeks.

This rules him out of the club’s trip to En Avant de Guingamp this weekend, while he will also miss the visit of SC Bastia on April 15.

It can also be assumed that Jallet will miss the heavyweight derby against local rivals Saint-Etienne on April 18, while the away trip to Stade de Reims towards the end of the month may be pencilled-in as a possible fixture for a return.

The news will come as a dreadful blow to Lyon, who currently sit second in the Ligue 1 table, one point behind leaders Paris Saint-Germain.